Home Net Worth Mackenzie Phillips Net Worth - Salary From So Weird And Other Well Known Projects. 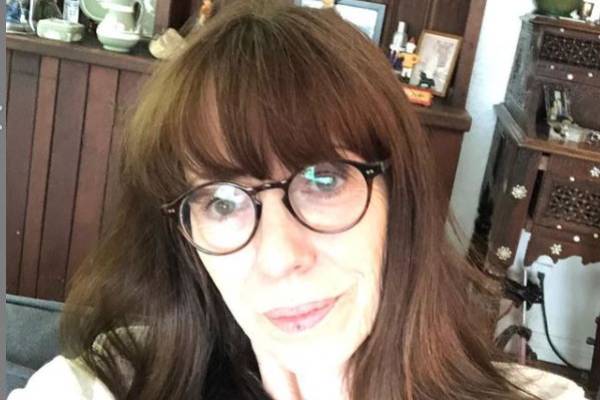 Mackenzie Phillips is one of the most famous child actors from the 1970s. She has appeared in numerous movies and television series over the years. Along with her career, she is also known as the daughter of the well-known musician, John Phillips.

According to Celebrity Net Worth, Mackenzie Phillips's net worth is estimated to be $2 million. She has amassed this massive fortune from her successful acting and singing career.

Mackenzie Phillips Net Worth And Earnings

As stated above, Mackenzie Phillips has an estimated net worth of $2 million, which includes all the earnings from her acting and music career. Her half-sister from her father's side, Chynna Phillips's net worth is estimated to be $6 million from her career in the entertainment industry.

As a part of a famous Hollywood family, Mackenzie was bitten by the acting bug at an early age and became part of the movie American Graffiti when she was twelve. She then appeared in various television movies and other films, including More American Graffiti, Love Child, Kate's Secret, Double Teamed, among others.

While she started her career in films, she gained recognition after starring in One Day at a Time as Julie Cooper in 1975. She reportedly earned $50,000 per week from the long-running show. However, Phillips was fired from the show after being arrested for alcohol and drug abuse.

In addition to this, she has guest-starred in many shows and even played important characters in other series like So Weird, Orange Is the New Black, Milo Murphy's Law, and the rebooted One Day at a Time.

With her earning $50K per week in her early career, Mackenzie Phillips' salary from her appearances in these movies and series must be pretty significant. And the collective earnings from her acting career must have helped increase her net worth significantly. 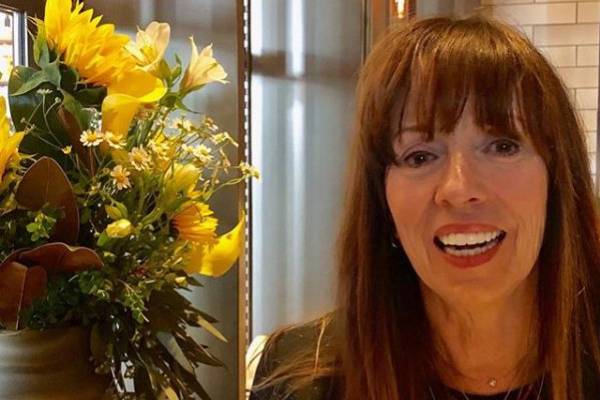 The talented singer took the place of Michelle Phillips, John's ex-wife, and toured with the band for almost a decade. While they never released an album, the group performed shows in many countries around the world and was playing up to 280 shows in a year. All the years of touring around the globe undoubtedly helped increase Mackenzie Phillips' net worth.

After living a life surrounded by alcohol, drugs, and its various effects, Mackenzie published her memoir, High on Arrival, where she talked about her troubled past. In the book, she mentioned her fight with near fatal-addiction and her incestuous relationship with her father. As a followup to the memoir she published, Hopeful Healing, a collection of essays to help survive addiction. Both of these books are available on Amazon, and their prices are listed below:

In addition to her second book, Phillips has also started working as a drug rehab counselor at the Breathe Life Healing Center in 2016. Currently, she acts as the program director for the organization. Along with her role as a counselor, she has also used her celebrity status to advocate for the cause. Her salary as the program director in the center and the earnings from book sales must have had a significant impact on Mackenzie Phillips's net worth.

Mackenzie Phillips lived most of her early life under the influence of drugs and alcohol. She has been arrested multiple times for drug possession. However, she has been sober for years and now lives a comfortable lifestyle. Once, Mackenzie spent around $50,000 on botox, laser treatments to her face, & restylane, also a 36 hours' worth of extensive hair extensions & dental work.

The multitalented artist currently resides in Los Angeles, California, with her husband, Keith Levenson. In 2018, news broke that Phillips's $1.2 million property had caught fire and caused significant damage. The singer was apparently away from home when the incident occurred.

Even after suffering from many struggles throughout her life, Mackenzie has continued to live a content life and also helped other addicts in their recovering journey.