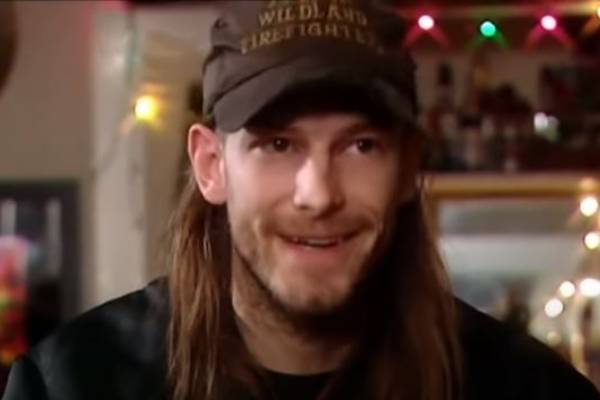 American musician Hank Williams III or Hank 3 is mostly known as the grandson of famous country singer Hank Williams. Music has always been a big part of his life, and he followed in his grandfather and father, Hank Williams Jr.'s footsteps, and has recorded and released numerous albums.

Due to his striking resemblance to his grandfather, Hank 3 has lived his life under the shadow of the late musician. As a result, he has also garnered attention from many of his grandfather's fans and the general public.

Hank Williams III was born, in Nashville, Tennessee, on the 12th of December, 1972, as Shelton Hank Williams. He is the eldest son of country star Hank WiIliams Jr. and his first wife, Gwen Yeargain. For a few years, the family was happy, but when Hank was just three-years-old, his parents got divorced. 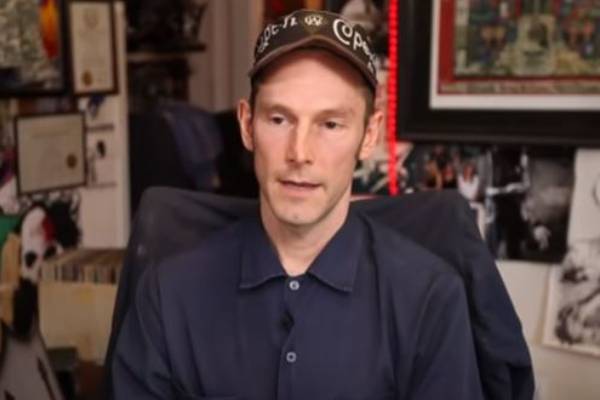 Hank 3 was raised by his single mother, while his father was rarely around during his childhood. He grew up in Nashville but did not know much about his famous grandfather. Shelton was introduced to punk music at an early age and even joined a few bands in his neighborhood.

Williams III continued to pursue a career in music, however, he was mostly found playing for punk bands. He reportedly earned $30 per night then and was having the time of his life. He continued to perform with various bands over the years and traveled to different parts of the country.

Hank 3 signed a contract with the country music giant, Curb Records, and his debut solo album, Risin' Outlaw, was released in September 1999. The record did good business, and Williams also performed his songs on various shows around the country with his backup band Assjack.

Hank 3 continued to release numerous albums under Curb Records and even had the first country album to have a parental advisory warning. All of his country albums were successful on their own rights, and he has also released a long-awaited punk-metal record titled, Assjack in 2009. Some of Hank's albums and their prices are listed below:

In addition to the income from the album sales, Hank Williams III's net worth includes the earnings from his merchandise sales. Looking at the artist's fan following, it is clear that Hank 3 has earned a significant amount from his music career. As for his father, he has an estimated net worth of $45 million.

Hank also has an aunt named Jett Williams, who was the posthumous child of his grandfather. Whether the two share any close relationship is unclear, but it is clear that the Williams family is filled with musical talent, which they inherited from Hank Williams.

Also, he is a father to a baby boy who was born as a result of a one night stand. He only knew about his son after three years of his birth, and the mother wanted him to pay $24K for child support. He was still performing with the punk band during the time and did not have enough money to pay the child support. This was the main reason why he picked up country music.